Iris is carried by the ENERGY CAM Group, winner of the call for simplified national supply in 2014 , so it has an average selling price of electricity 16, 9 cents € / kWh. It includes 6 photovoltaic plants on roofs with a combined nominal output of 1076 kWp on farm buildings, situated around an axis connecting Brive-la-Gaillarde , Montauban and Perpignan. Of these 6 facilities , four plants are already in operation and the other 2 are under construction . On all of these photovoltaic plants on the roof, the leases have a term of 20 to 30 years and are renewable. Building permits were all obtained between 2012 and 2013 on all projects . In 2015 Iris obtained the connection proposals for all plants.

A start-up created by 4 friends in 2014 A company approved as Advisor in Crowdfunding (C.I.P in French) by A.M.F A team of 6 persons Key dates Creation in September 2014 C.I.P Approval on 28th April 2015 Official launch of the website 3rd quarter 2015 September 2015 to August 2016: 6 successful projects funded Philosophy A direct link between renewable energy projects developer and citizens Possibility to choose the destination of your money, for whom and for what it will be used Operation A minimum investment at 100 € To conciliate your interest and the public interest : Rate between 4% and 6% Duration between 2 and 6 years 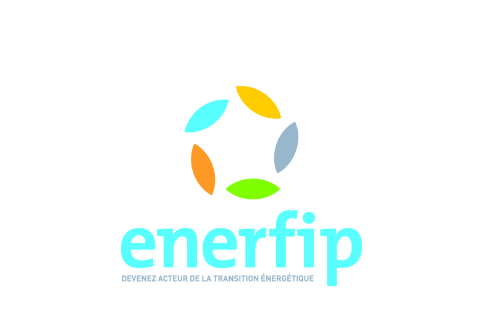 Are you a crowdfunding platform or energy cooperative with a sustainable energy project you would like featured on Citizenergy?

Check your inbox.We have just sent you an email to verify your account.